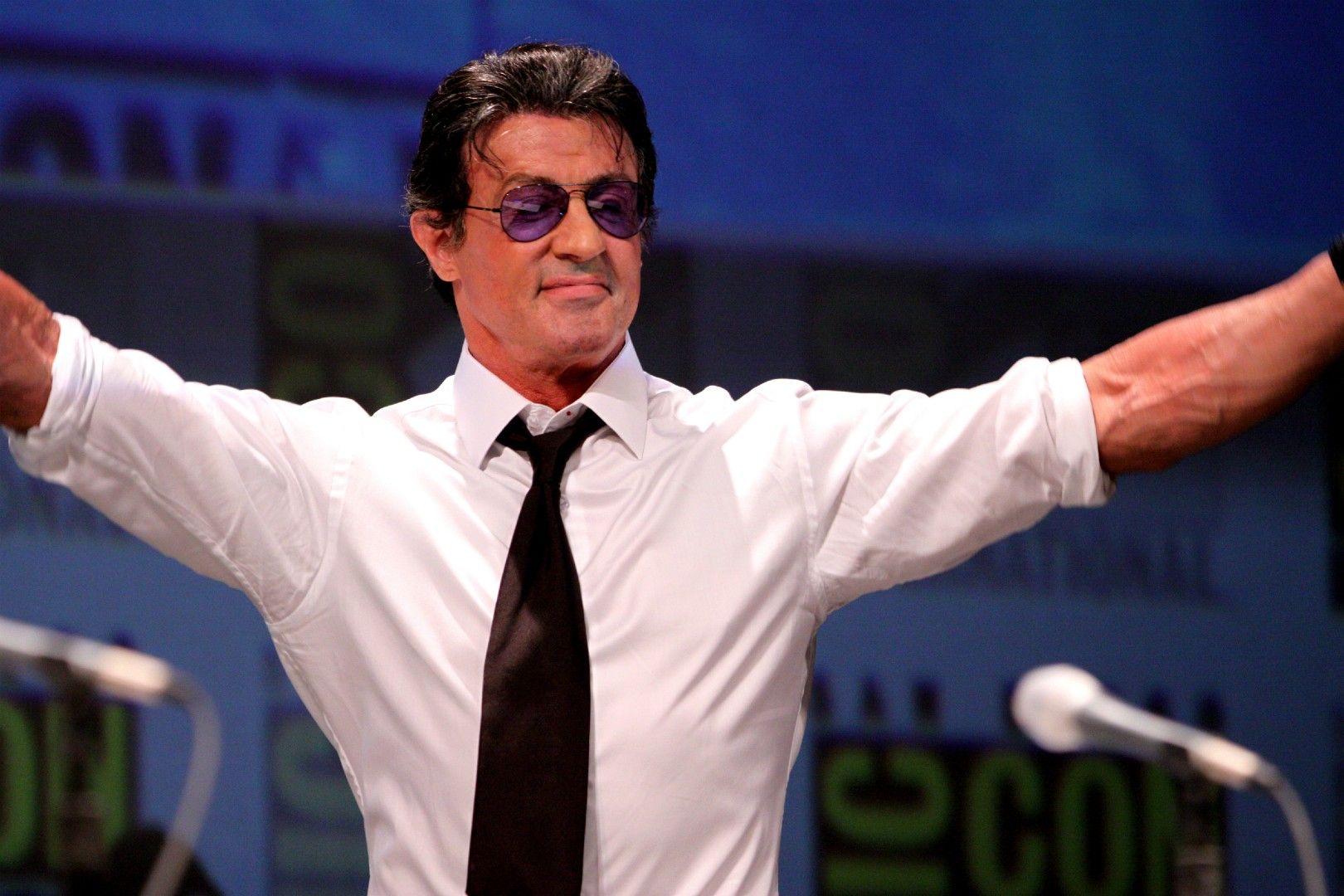 Rocky Balboa’s son is unhappy about living in his father’s shadow.

In a tense street scene outside of Rocky’s “famous retired boxer” restaurant, Robert Balboa tries to discourage his aging father from resurrecting his boxing career—because of the embarrassing publicity this will invite.

Up to this point, Rocky has been treading gingerly with his son, hoping to rekindle their former closeness. But when his son tries to snuff out his dream of fighting again, the worm turns and Rocky delivers a blistering speech:

Rocky was looking into my soul

Although the moviegoer part of me was busy congratulating Rocky on delivering the rebuke, another part of me experienced it on a very personal basis — as if *I* were the target for this lesson in guts and perseverance.

I found myself plotting to keep a clip of this scene on my desktop and replay it at critical moments.

The bigness of spirit with which Sylvester Stallone delivered these lines is undeniable. He may be just a dumb boxer who can barely speak, but he has finally recontacted that wild creature deep inside — the one that just wants to be who he is.

And he’s not going to let anybody — not even his own son — tell him to stuff that creature back into mothballs.

This conflict felt intensely close to home for me, albeit internalized.

After experiencing several creative breakthroughs the day before, in a familiar, subconscious “payback” (for I don’t know what) I’d crashed down from my state of bliss.

When the movie started, I was feeling like a creative scumbag.

This speech was exactly what I needed to hear and I gratefully let myself be yanked up by the bootstraps.

I went to bed marveling at the unquenchable spirit of Rocky Balboa and woke up to a sunny Sunday morning and the mood to write.

It didn’t matter what I wrote. I just wanted the singular feeling of stretching out that unquenchable part of who I am: a writer. 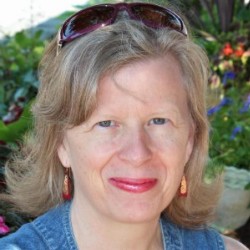 Milli Thornton
Milli has been helping writers and closet writers since 2001 with her unique blend of productivity, intuition and fun. “Winning the jackpot” is how one of her clients described it. Want to be writing thousands of words within the first week? If you’re struggling with the writing you need or want to do, request a friendly and liberating 1-hour free consultation with Milli today.

Writing Destiny. Got one?