The Mysterious Power Available to All Writers

The imagination. You’ve probably seen Einstein quotes about the imagination long before you found this article. In fact, I can almost guarantee you’ve seen this before:

Imagination is more important than knowledge.

That gem is from a slightly longer Einstein-ism that goes like this:

“I am enough of an artist to draw freely upon my imagination. Imagination is more important than knowledge. Knowledge is limited. Imagination encircles the world.”

“Imagination is everything.
It is the preview of life’s coming attractions.”
― Albert Einstein

Wow. He even said it’s “everything.” You may think he was being rash, or overstating the case, but he’s the genius among us. If someone of Einstein’s caliber says imagination is everything, it’s probably a good idea to look into what he’s saying. Not to prove that his statement is infallible, but to milk it for the benefits that have the power to change your own life.

Chances are you don’t. And you’re not alone. Usually the people who are suffering about their writing are thinking what I call “Achiever Thoughts.” These are the thoughts that create all the fear. These thoughts are nearly always a version of “What Will People Think?” These thoughts are about failure and getting it wrong.

Let’s contrast that with the qualities of the Imagination.

(In honor of valuing this priceless commodity more visibly, I’ll be capitalizing the word throughout this article.)

Mysterious
Sensitive
Creative
Timeless
Powerful—able to change the world
Dependable—cannot be used up or worn out
Solution-oriented
Works in unexpected ways
Responds to color and symbolism
Responds to music and images
Deep bank of instinctive knowledge
Responds to questions, assignments, projects and requests for information
Loves stories, myths and legends
Can write a story by primitive instinct
Loves spontaneity and surprises
Loves creative expression
Oblivious to what people think
Oblivious to success or failure
Can write a best-selling book that gets made into a movie

Everything on the Qualities of the Imagination list felt kosher until you got to the last item, right? Clearly one of those cases of “sounds right, feels wrong.” But why? Thousands of writers have used their imagination to write stories or novels that became best-sellers that got made into movies.

So, why does that last item on the list feel wrong?

Because it’s on the wrong list. It should be on the Achiever & Worldly Success list. And that’s where a tremendous amount of fear can erupt for a writer: trying to apply a quality from List B when you should be operating in List A mode. Check this out:

Runs on plans, outlines and strategies
Sensitive to criticism
Worries about failure
Tries to be logical
Feels driven by time
Powerful—able to change the world
Solution-oriented—but prone to implementing multiple solutions
Follows the path prescribed by the experts
Responds to visions of having an audience
Responds to visions of money and fame
Fears creative expression is unproductive
Expert at critiquing, self-editing and noticing mistakes
Responds (sometimes disastrously) to what people think
Deep bank of knowledge available in schools, books and on the Internet
Suffers deadline fever in response to assignments and projects
Can write a best-selling book that gets made into a movie

You probably had many personal reactions to these two lists, but one that we can all agree on is this: for the most part, the qualities of the Imagination and the Achiever are polar opposites.

And, yet, in order to put a piece of writing through all the stages it will need to reach completion, they need each other. Your Imagination and your Achiever need each other.

But maybe your driving skills are the real issue.

What kind of driver are you?

Everybody drives a car, so everybody can relate to this analogy. I could use this analogy to build a colorful case but let’s cut to the chase:

Achiever = you in the driver’s seat

Imagination = you as the conscious passenger

This model pretty much explains itself. But why did I say “conscious” passenger?

The Unsung Grief of the Backseat Driver

The backseat driver, in this case, is you trying to control things when you should be letting your imagination do the driving.

Backseat drivers are annoying at best, distracting or disabling at worst. They’re like having a controlling mother-in-law or living with a neat freak. In the entertainment world, they’re the stuff of comedy routines.

But trying to control your Imagination when it could be working in your favor is much worse—and certainly not funny when it’s happening to you.

It’s actually an abuse of your own power. Your Imagination is tremendously powerful. Let the power of the Imagination work for you and you’ll be a happier writer who gets more words written. Block it with fear and anxiety and doing what the world tells you to do to be successful and you’ll be in writer’s hell. 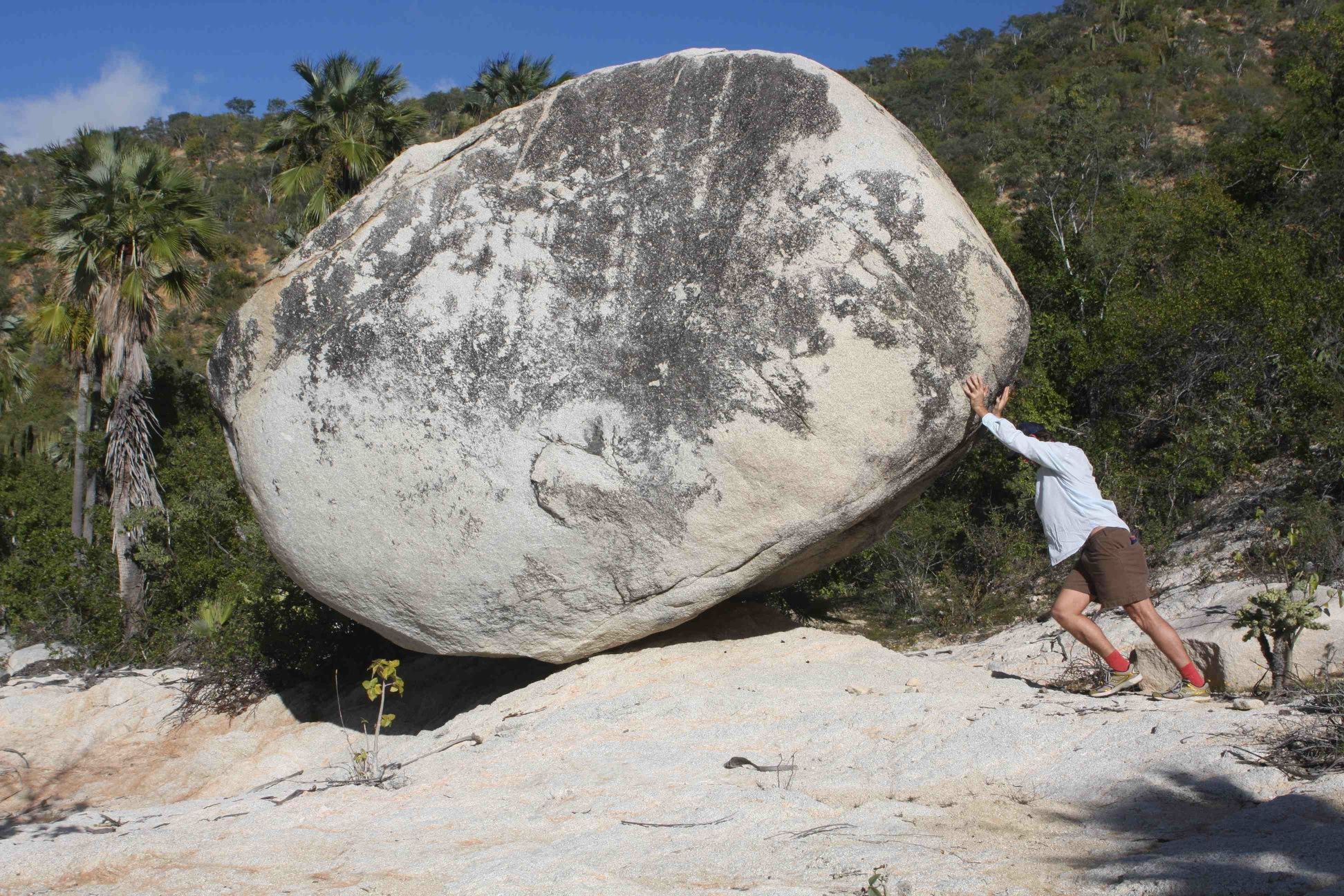 Imagine an ant trying to lift a boulder. Naturally, the ant gets crushed under the massive weight. It either loses all hope or gets killed off, never to lift another boulder.

Along comes Goliath and makes that boulder look like child’s play.

So there’s your choice.

You can be the ant or you can let Goliath lift the boulder for you.

That’s what the power of the Imagination can do for you if you will only let it. Something you were trying to make into Hard Work, Suffering & Failure can be made much easier by allowing your Imagination to play its intended role.

But only if you consciously allow it. Sure, occasionally you can stumble on a pocket of Imagination and let it rip. But those times have been too rare (am I right?) and can’t be relied upon. However, a simple understanding of how to allow your Imagination to give you the riches it holds in store for you will be a huge step forward in learning to properly and effectively use the power that is yours.

So, where can you get this knowledge?

The best way to learn anything is by doing it. That’s why my work with writers for the past 18 years has been based on the practical. Personally, I hate those types of writing seminars where Someone With Credentials gets up in front of a group of writers and yaks on and on about some fine point of writing. That same time could be spent actually writing something.

That’s what I do with my writing students and coaching clients. I get them to write. But I don’t just shove them off the deep end. Because I’m also leery of the kinds of writing professors who cruelly send their students off at the end of a class with that dreaded pronouncement: “Write a new story and bring it back next week.”

(To me, this means the professor was too lazy to give a more specific assignment. And/or he has forgotten how terrifying it can be to produce something out of thin air, on command.)

Here’s the training and support I provide with all my programs for writers:

I specialize in helping you write more words than you’ve probably ever written before. And enjoy it more, too!

If you’d like to know more you can schedule a 1-hour free consultation with me using the button below.

These consultations are not only free of charge, they’re free of pressure and obligation.

What have you got to lose?

Maybe only some fear and a chunk of writer’s block.

(And possibly an iceberg of procrastination. . . .)